The emblem of Nepal 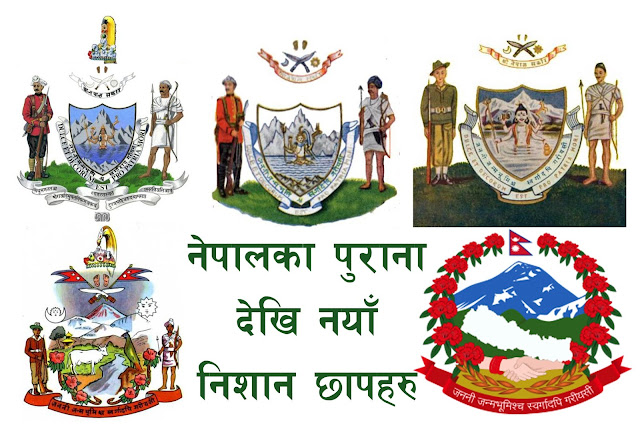 The emblem of Nepal was changed during the reconciliation period following the Nepalese Civil War. On 28 May 2008, a new emblem in the style of socialist heraldry was introduced. It contains the flag of Nepal, Mount Everest, green hills symbolising the hilly regions of Nepal and yellow colour symbolising the fertile Terai region, male and female hands joining to symbolise gender equality, and a garland of Rhododendron (the national flower). Atop this is a white silhouette in the shape of Nepal. 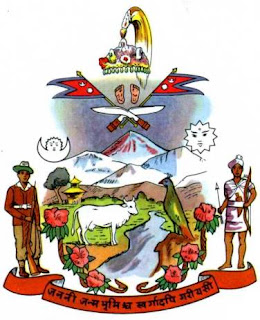 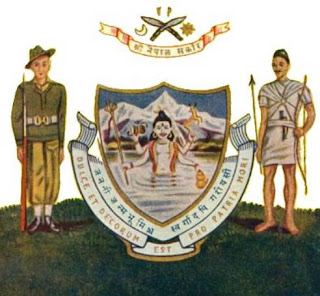 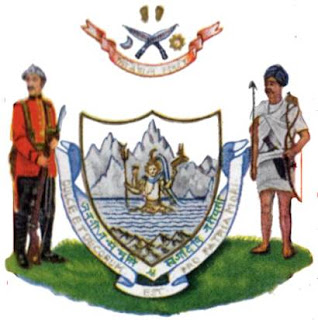 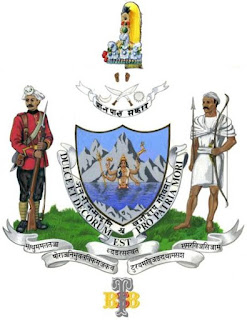 Email ThisBlogThis!Share to TwitterShare to FacebookShare to Pinterest
Labels: Other, Slider