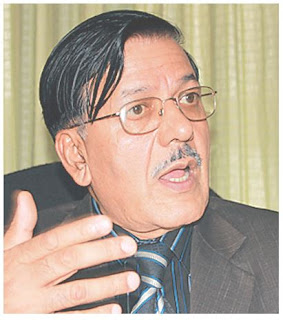 On 2007, Jestha 2, in Parbhat district, Seudas place, Neel kantha Uprety was born who has faced various circumstances throughout his life. Uprety, who did his schooling in Parbhat district’s Falebas place’s Bhagwani Vidyapeeth, graduated his SLC from Chitwan’s Arunodaya Secondary School. After graduating SLC in second division on 2025, he started studying I. SC in Chitwan’s Birendra Bahumukhi College, after finishing that he came to Kathmandu. After entering to Kathmandu, his life took a new turn. With some sorrows, struggle, his story of successful is linked with Kathmandu. Starting from rupee one, computer operator, his journey has made him an international personality with full of success.